They are slandering your beautiful moving machine. 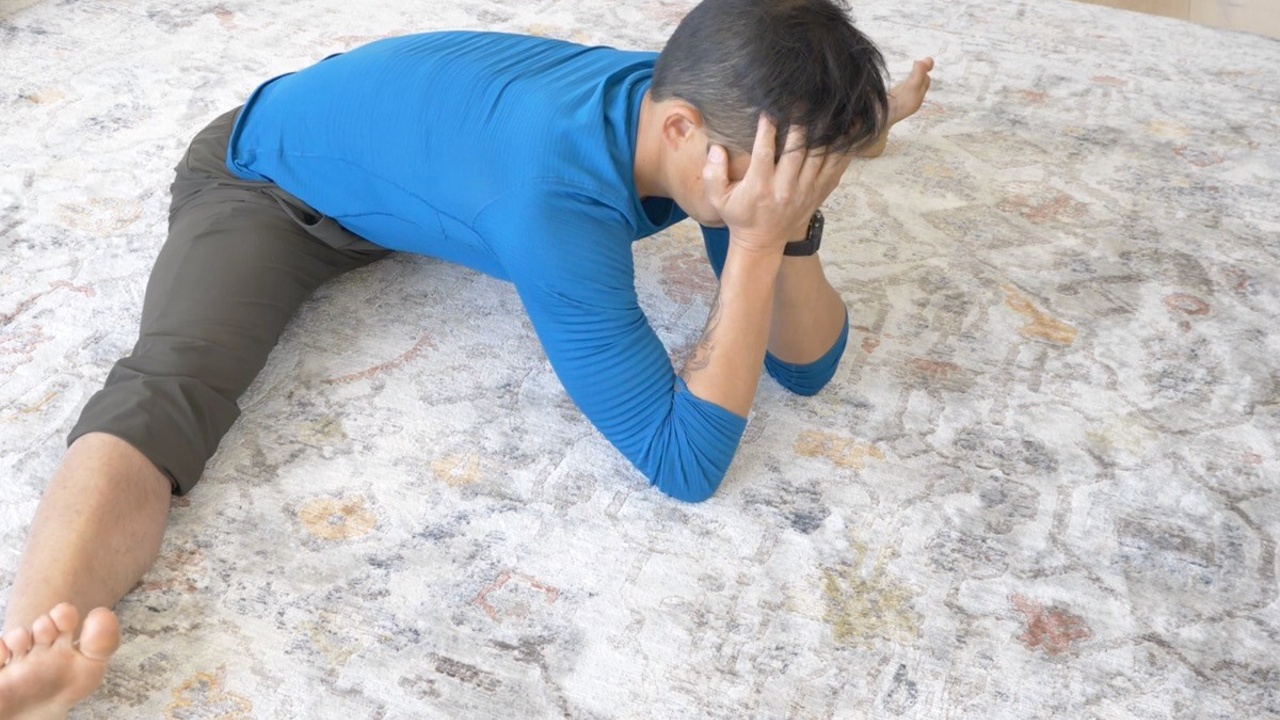 You are building a self-feeding, self-maintaining machine.

You give it feedback mechanisms that enable it to regulate and meet its own needs. It senses when it needs to ingest fluids and solid matter in order to fuel further operation. After ingestion, observation, and analysis, it determines which solid matter and fluids are acceptable for future use as fuel. Solid matter and fluids that are unacceptable are ejected promptly and avoided. Any resulting damage is assessed and repaired quickly.

This machine is capable of identifying physical threats as small as a flea.

It can anticipate abstract threats that may (or may not) materialize using its advanced data processing and prediction algorithms. It draws upon a vast database of experience that grows exponentially the longer it operates and the more machines of its ilk it encounters and exchanges data with.

It is able to assess and avoid threats that could substantially impair its locomotive ability. Damage to the locomotive system can impede its ability to acquire and ingest necessary fluid and solid matter - both of which are paramount for continued operation. It is heavily biased to avoid risks that could create profound locomotive system deficit and destruction.

This machine can function with suboptimal locomotive capacity when necessary. In case of temporary malfunction in any part or parts of the locomotive system, it is able to make accommodative substitutions that allow it to change its position in space - even at the cost of higher energy expenditure and/or increased rate of physical degradation.

It’s quite a machine.

Imagine this machine with all these incredible maintenance systems and movement abilities.

And yet there’s a bizarre rumor floating around about your machine.

They say your machine lacks any ability to sense and make corrections for small issues in its locomotive system.

They say its threshold for warning signals is unusually high. It only fires chronic system fidelity warnings for permanent and irreversible damage. It reserves chronic warnings for times when internal damage is so severe that only profound intervention will make any difference.

In case of chronic system fidelity errors warnings, your machine is need of drastic intervention. Its sealed exoskeleton must be breached and pried apart to replace something broken. The broken part is buried under wiring, cables, and tension belts. All those pieces can be shunted aside and subject to damage. This collateral damage is acceptable so long as the single “broken part” can be sawed away, removed, and replaced with an aftermarket replacement that only loosely approximates the original equipment.

Such a procedure requires your machine to undergo a lengthy period of downtime as its systems recalibrate. During this period, the locomotive capacity degrades as the strongest motion algorithms see less usage. Substitutive algorithms ascend. System fidelity checks attempt to recalibrate to the new normal but may not be able to fully rewrite due to fidelity maps that have existed long enough to be considered hard-wired.

They say this is how your machine is designed.

Can you imagine building this machine with no feedback mechanism for the care and maintenance of its locomotive parts? How would you build a machine capable of such detailed and refined system fidelity checks and maintenance without the ability to regulate an integral part of its ability to survive?

Could it be that the prevailing ideas about your machine’s system fidelity checks are wrong? That the ‘experts’ have misunderstood the meanings of your machine’s signals?

Could that marvel of a machine manage so many complex pieces of itself - while being virtually blind to locomotive system issues until they are catastrophic?

Your machine is poorly designed.

Or the mechanics eager to “fix” your machine do not understand the messages that your machine is trying to send.

How you handle it hinges on what you believe about it.

What do YOU believe about it?

What does it mean when your body ALWAYS feels tight even after massage and stretching? Read: How to fix tight muscles when massage doesn't work

You'll learn how to:

➡ Save $$$ on unnecessary massage and chiropractic appointments

Get the course and JOIN over 20,000 other newsletter subscribers FOR FREE!

Smash out muscle tension without paying a dime to a massage therapist or chiropractor!

Get FREE access to my self-guided online video course and learn:

How to crush chronic tension with simple self-massage techniques...

How to develop and maintain PAIN-FREE MOVEMENT for life!