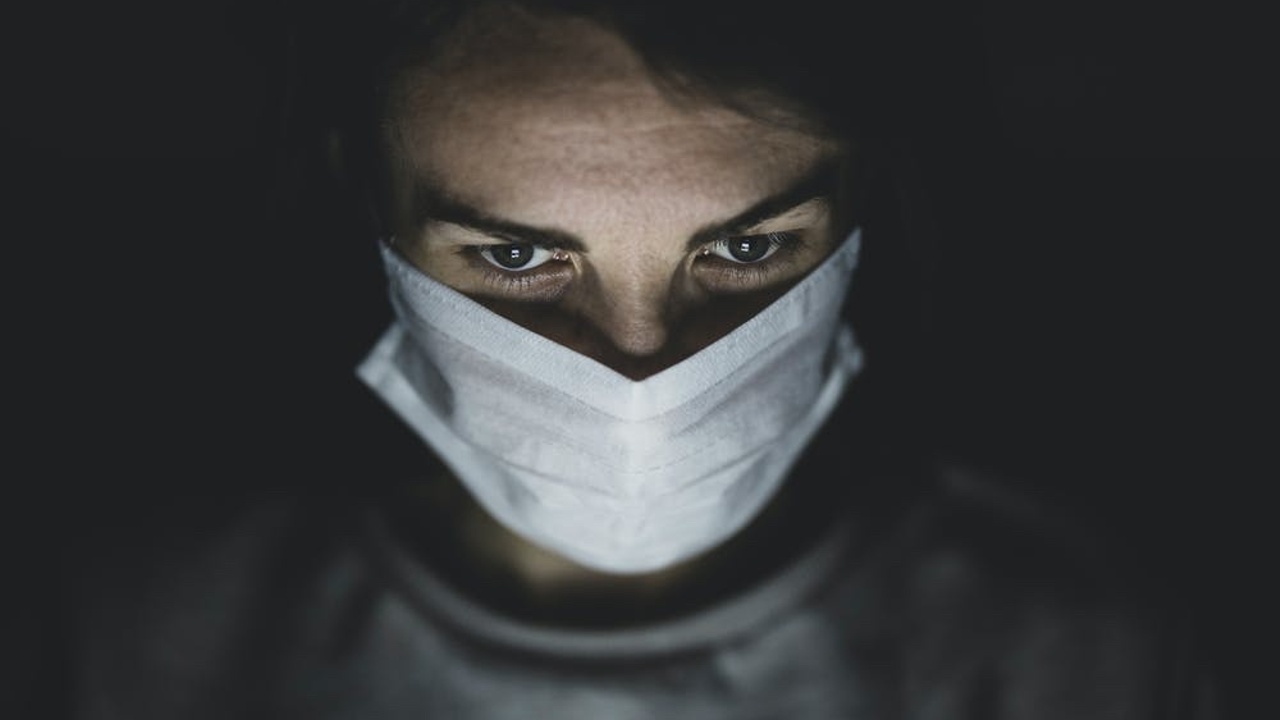 When people are considering surgery for femoroacetabular impingement, they often hear some extraordinary predictions of success. One client with hip pain said his surgeon gave him 99% certainty that hip surgery would cure his hip pain. I’ve had people email me from around the world say their hip surgeons are 90% certain that the hip surgery will solve their FAI hip pain.

And yet you hear a never-ending chorus of hip surgery patients say that their hips are no better after surgery.

So, what is the real FAI surgery success rate?

Is the FAI surgery success rate at 90%?

I’ve posted on this topic before, and if you haven’t read that article, it’d be a good idea to do so now. The short version is that it's extremely optimistic to think FAI surgery is successful over 90% of the time.

The study we’re looking at today is newer and shows us two very important points about the success of FAI surgery. One major point is the overall long term satisfaction rates for the patients.

The second point is a hidden issue that the medical literature doesn't pay much attention to. It has to do with how "success" for surgery is calculated. When you see how success scores are calculated for FAI, it becomes very clear that the surgery is not as good as has been advertised.

1) What is the overall satisfaction rate of FAI surgery in this study?

For a surgery that surgeons tell you is 90% likely to solve your hip problems, you would expect some pretty great satisfaction results. However, in this study, the results were nothing like 90%.

After two years, "64% of patients were satisfied with their surgical outcome.”

That is better than a coin toss, but it’s not that much better. That means one out of every three patients was dissatisfied with the surgery. There could be some plausible explanations for that. Perhaps doctors were not selecting patients properly. Perhaps there were a host of confounding factors involved. Perhaps the patients had expectations that were too high? Perhaps the surgery itself is not based on sound physiological principles (the same as many other orthopedic surgeries in the past)? All of these murky possibilities could factor into low satisfaction rates.

The important question is then: how do you minimize the chance of being dissatisfied?

This is a drastically under appreciated element of the story, and this study illustrates the problem.

A 20.5 increase in the NAHS certainly sounds like a spectacular improvement! But look more closely at how it’s scored, and you’ll see how patient satisfaction and surgical “success” are not well aligned.

The study abstract presents some success scores using the Non-arthritic Hip Score (a hip health questionnaire that takes a patient’s answers and creates a numerical representation of their hip health).

"Mean NAHS at preoperative was 54.9...and 24 months: 75.4. This represents a 20.5-point improvement in NAHS (P < 0.001)...In conclusion, arthroscopic surgery for symptomatic femoroacetabular impingement in the community setting provides safe and successful outcomes.

There are 20 questions in the NAHS. For each question, there are 5 possible answers. The most positive answer in each question gives you score 4 points on that question. A 4 point answer is the best possible answer you can give and means you have great hip function. If you answer negatively (meaning you have tons of pain and disability), you’ll get 0 points.

For example, one question is:

If you’re someone with tons of pain, you’ll answer 0, extreme. If you’re in fantastic shape, you answer 4, none.

Now, let’s look at the average of 54.9 points in this study for patients before the operation. Take a hypothetical person and say they scored 55 points. That means across 20 questions, they generally answered around a 2 or 3 on every question (Total score 55 divided by 1.25 divided by 20 = 2.2). It would be safe to say they had moderate to mild issues with all the questions on the NAHS. On some they may have scored more extreme and on some maybe better, but for simplicity, they averaged out to 2s and 3s on the questionnaire.

After the surgery, let’s assume this person ends up with the total average score of 75.4.

What does that mean for their answers to the questions? It means on average they answered 3 (mild problems) across the board (75.4 divided by 1.25 divided by 20).

That means on a few questions the patient saw some improvement, but nothing had to drastically improve to create a “successful” outcome!

To be extremely clear: a 20 point improvement in the NAHS does not mean the hip problem was solved.

Early studies on FAI were case-studies done by surgeons. They reported fantastic results based on short term outcomes and questionable metrics. The risk of bias was extremely high.

Some studies, like this one, still claim high success rates based on bad metrics.

Read between the lines when "objective" measures claim great success for hip surgery, and you can see why the satisfaction rates for the surgery are not as rosy as hip surgeons often claim.

There is non-surgical hope for hip pain sufferers

Shane Dowd and I both suffered with severe hip pain and limitations for years. We were both too scared to try surgery (since it can't be undone), so we worked on ways to free up our hips and get rid of our pain. We took everything we learned over that years-long struggle and condensed it into a DIY program to help other hip pain sufferers for less than cost of two physical therapy sessions.

If you're looking for a solution to your hip problems that doesn't involve drugs, pills, or surgery (and is money-back guaranteed to help you), check out the FAI Fix. 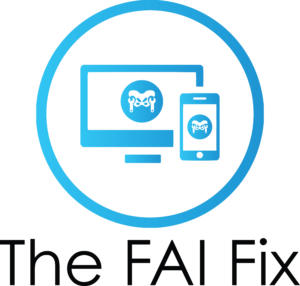