Your Hips Don’t Lie: Is Surgery for FAI Worth It? 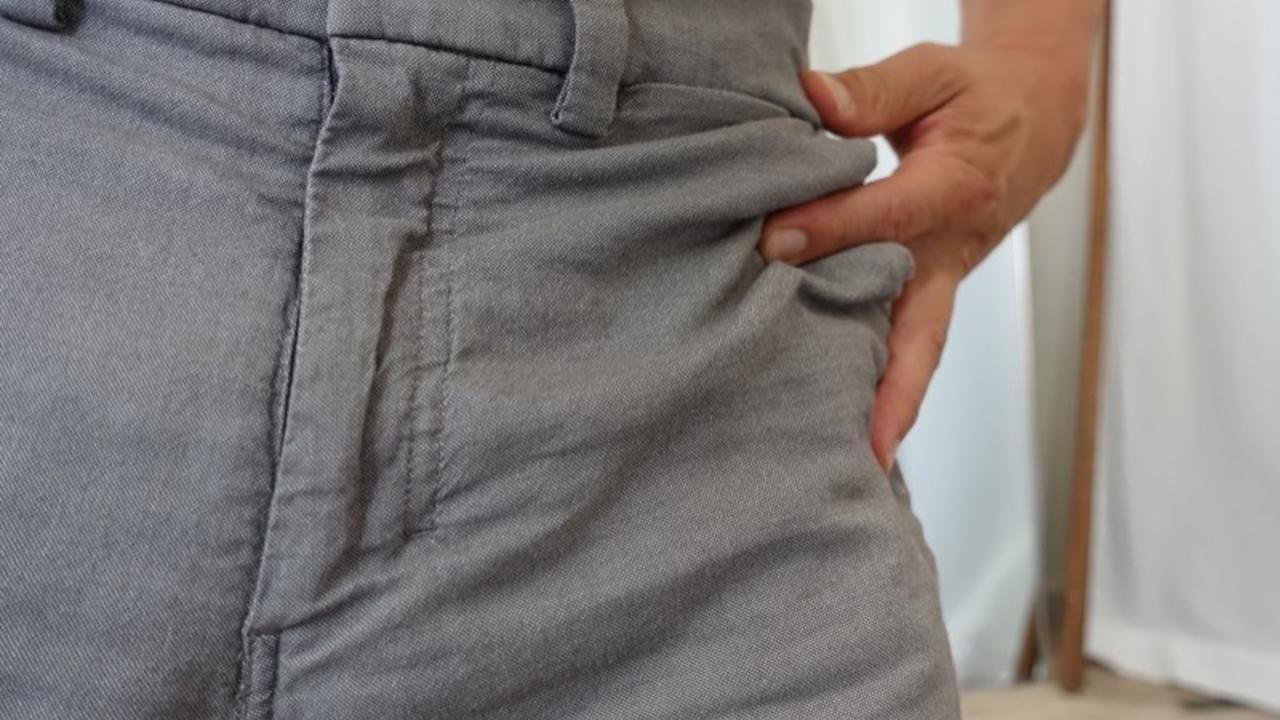 This post is written by Naushad Godrej, a friend of Upright Health.

Do you ever feel a pinch in your hip when you sit down for an extended period of time? Is it difficult for you to lift your knee towards your chest past 90 degrees? Do you ever feel clicking in your hip when you bend down for a squat? If any of these painful feelings resonate with you, there’s a chance you may have been told you have femoroacetabular impingement (FAI).

An overview of your hips

The hip is a ball and socket joint that should allow your leg to move in all planes of motion: forwards and backwards, side to side, externally and internally. As you may know from personal experience, some of these movements can become impaired over time, whether you’re active or sedentary.

FAI has been a hot topic in the orthopedic medicine community since 2001. An increasing number of patients have had surgery to repair or remove cartilage in the hip to reduce pain and improve hip mobility, but the jury is still out on whether or not hip arthroscopy for FAI is effective in the long-term because it hasn’t been shown to reduce the need for future surgery or total hip replacement.

In fact, the diagnosis for FAI itself has been questioned. FAI has proven to be unreliable based on several studies that show a lack of correlation between X-ray and MRI evidence of hip impingement and symptoms of hip pain. In one study, 200 patients who had no symptoms of hip pain and no prior hip problems were given an MRI. 14% of the patients displayed signs of FAI on the MRI. For males it was nearly 25%.

So what exactly are doctors basing the “diagnosis” of FAI on? According to the orthopedic community, FAI is a result of the head of the femur (ball) rubbing against the acetabulum (socket) abnormally and causing damage to the cartilage. Some people have a non-spherical shape of the femoral head (cam impingement), while others have overgrowth of the acetabular rim (pincer impingement), and some have both.

Regardless of the type of FAI, the current line of reasoning is that this impingement causes the labrum to tear over time, which in turn causes pain in the hip. As a result, people are getting arthroscopic surgery to fix the torn cartilage in the hip and reshape the bony abnormalities on the ball of the femur with the hopes of eliminating the pain.

In theory that may make sense, but the dilemma is that studies have already shown that pain doesn’t seem to come from the damage to the joint cartilage.

On the surface, the claim that surgery can help with hip impingement may seem reasonable. Many studies have shown that arthroscopy can be beneficial in the short term to alleviate symptoms related to FAI. For example, a study from the Bone and Joint Journal concluded that several patients showed a significant improvement in function and reduction of pain with high patient satisfaction scores after an average 2.3 year follow-up.

The problem with existing studies is threefold: success criteria is inflated, follow-up time is insufficient, and control groups are lacking.

The Harris Hip Score (HHS) is widely used to evaluate the success of hip surgery. It assesses your pain, ability to complete everyday tasks like walking up the stairs, and range of motion. Surgery is considered a success if you improve your HHS by 20 points. The irony with this scoring system is that you can gain 20 points by simply improving your pain one level (even if painkillers are used) and transitioning from a crutch to a walking cane, all without improving your hip range of motion whatsoever. It is safe to say that the HHS is not a very reliable metric or appropriate reflection of true improvement.

2.3 years is practically nothing when we think about the amount of time we will need function in our hips in order to stay active. Personally, I would like to stay active for the rest of my life. A recent assessment published by the Washington Healthcare Authority concluded that “there are no long term data yet published to test the hypothesis that FAI surgery prevents or delays hip osteoarthritis or the need for total hip arthroplasty.”

Another problem with existing studies on hip surgery is the lack of control groups with which to compare patient outcomes. The normal postoperative protocol is to begin a physical therapy program to help restore strength and improve range of motion at the hip joint. So, we don’t really know if patients are improving because of the surgery or because of the patients dedicating time to a physical therapy program. Sounds frustrating, right? Well, a study is being conducted as we speak by Bone and Joint Research to assess the efficacy of hip surgery compared to conservative treatment.

My own personal experience with hip pain began in my early 20’s. As a soccer goalkeeper for several years, I constantly landed on my side as I dove to block shots (think of it as either being extremely crazy or fearless). The constant pounding eventually led to a dysfunctional right hip that clicked frequently and didn’t glide smoothly whenever I swung my leg. After MRIs and visits to see orthopedic sports doctors, I was diagnosed with a torn labrum and showed symptoms of FAI. Surgery was presented as an option for me, but I decided to go with physical therapy for a more conservative treatment. After all, I wanted to avoid surgery after already having gone through 2 prior knee arthroscopies.

I’m in my late 20’s now, and I have to say that I’m glad I chose not to get surgery again. In addition to physical therapy, I’ve spent a significant amount of time learning about the function of the hips and have worked on restoring balance to what used to be an extremely misaligned pelvis. While I am not yet 100%, I’ve been able to recover to a point where I can stay active and do the activities I want with relatively little pain in my hip. The important thing for me is to approach injury recovery and prevention with a habitual mindset. I treat my strengthening and stretching exercises as a consistent practice, so I can lead the active life I want to live.

Think Once, Twice, and Thrice About Surgery

Those who are thinking about hip arthroscopy should do their due diligence before going under the knife. While surgery may be proposed as a quick remedy to pain, it serves us best to focus on the way our muscles work before cutting straight to the bone.

What can you do for yourself?

Focusing on your muscles before letting anyone cut you open is a good idea. For a comprehensive program that can help you troubleshoot your own hip troubles, check out the FAI Fix for a system designed to help you as an individual. It’s got over 60 videos and two eBooks to help you understand the nature of hip problems and to create your own training regimen to free up your hips! 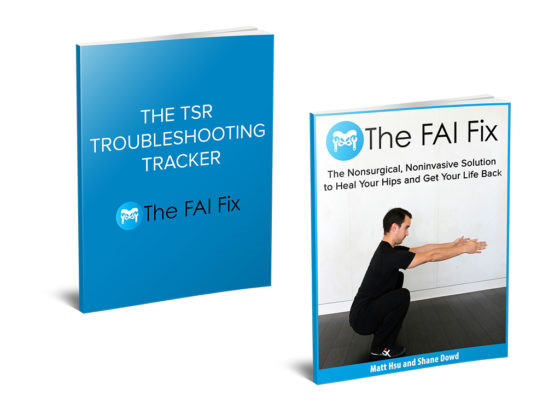